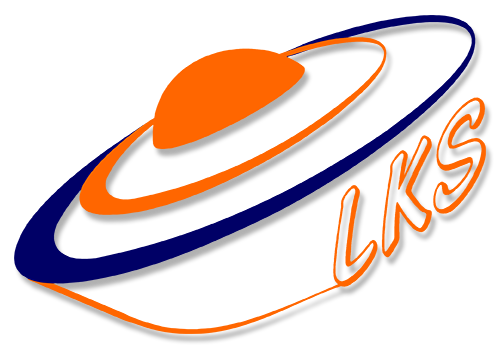 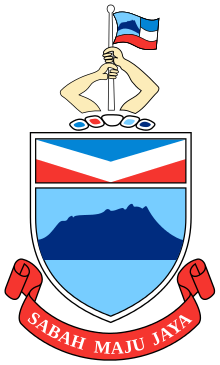 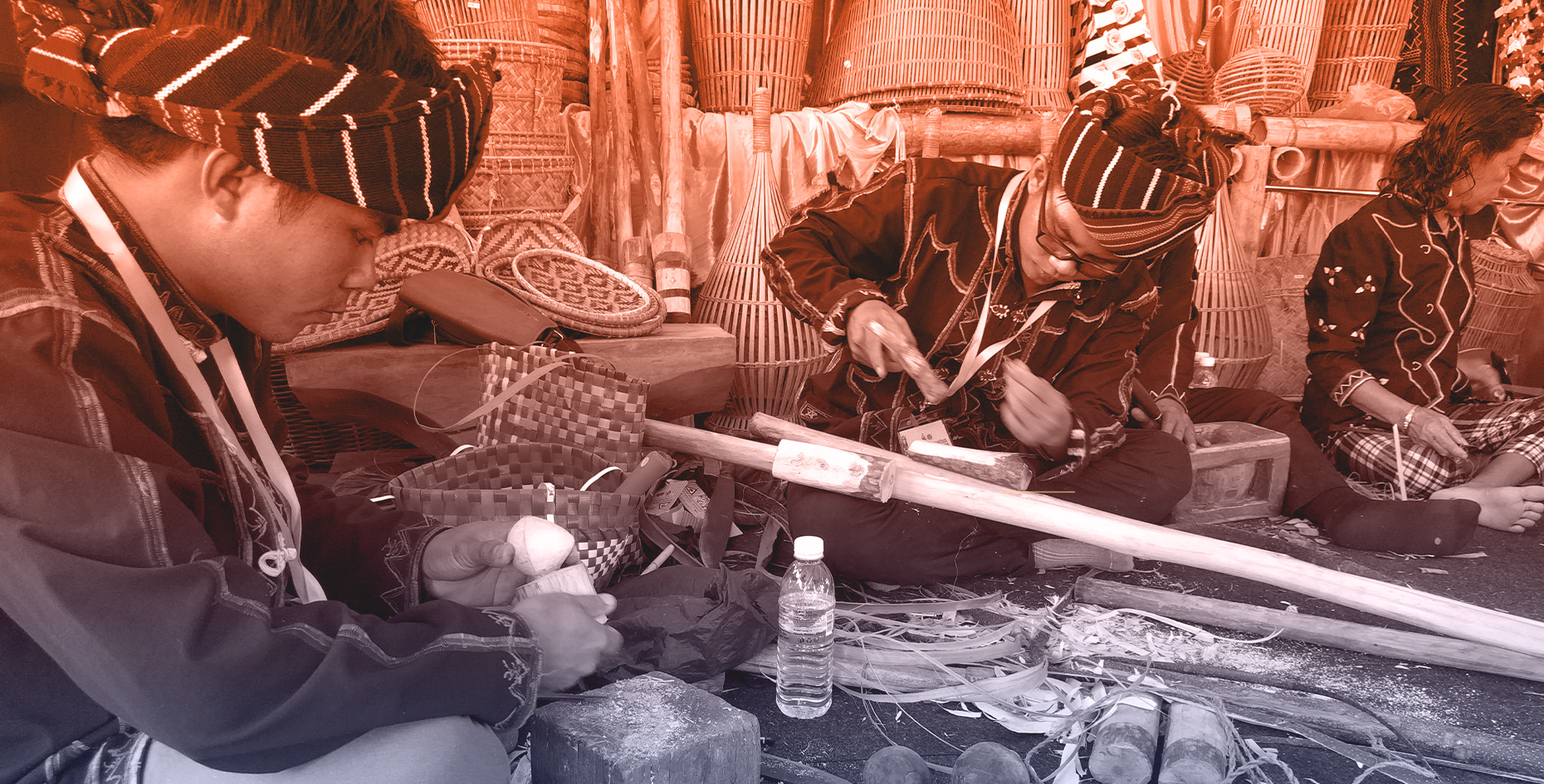 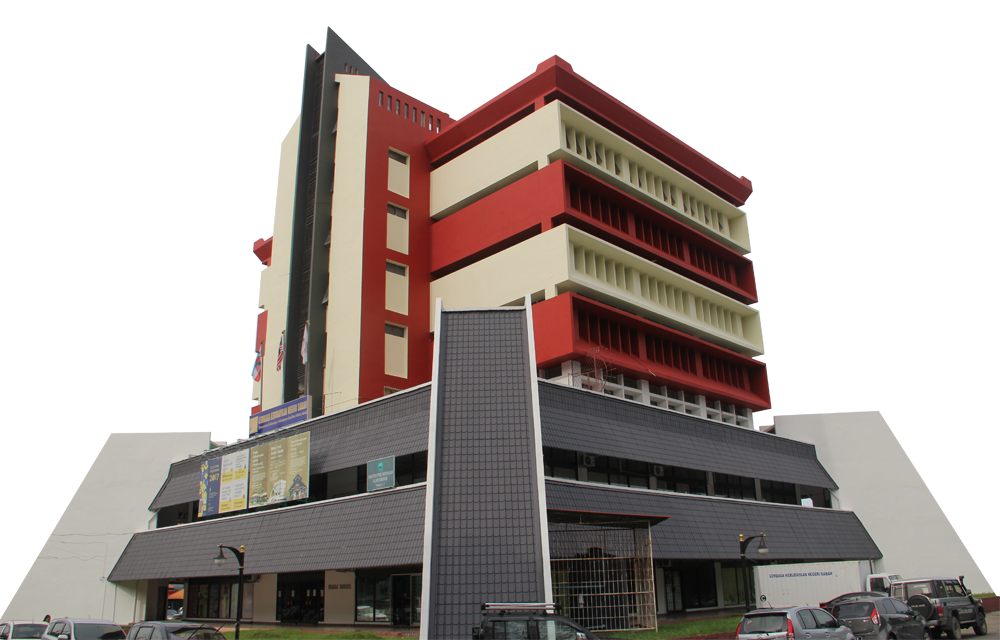 ABOUT SABAH CULTURAL BOARD

Sabah Cultural Board is a state government agency operating under the Ministry of Tourism, Culture and Environment Sabah. This agency is responsible in managing ethnic’s cultural and arts affair in Sabah.

As a state that exhibits notable diversity in ethnicity and religion, Sabah is famous for its unique cultural heritage that comes from 35 ethnic groups and 217 sub-ethnic groups. The cultural asset is a valuable treasure that should be conserved, preserved and promoted for the sake of the future generation. In ensuring this agenda could be achieved, the organization is working closely with cultural and arts organizations, NGO and foreign agency. The uniqueness of culture is also an important asset in tourism industry in Sabah.

As for today, Sabah Cultural Board is divided into 3 main sectors which are The Policy and Strategic Planning Sector, The Arts, Culture and Ethnic Affairs Sector and also The Cultural Centre Sector. Other than sector, Sabah Art Gallery is also one of the main constituents in ensuring the development of visual arts and crafts in Sabah.

· Opened during weekend and public holiday based on program/reservation