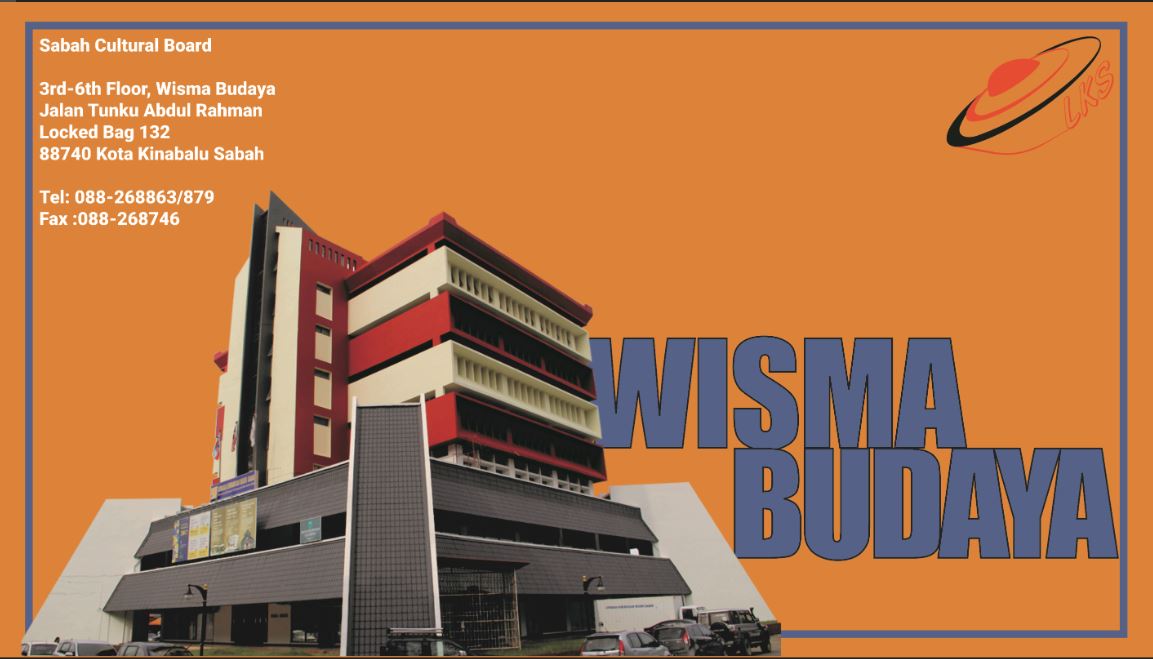 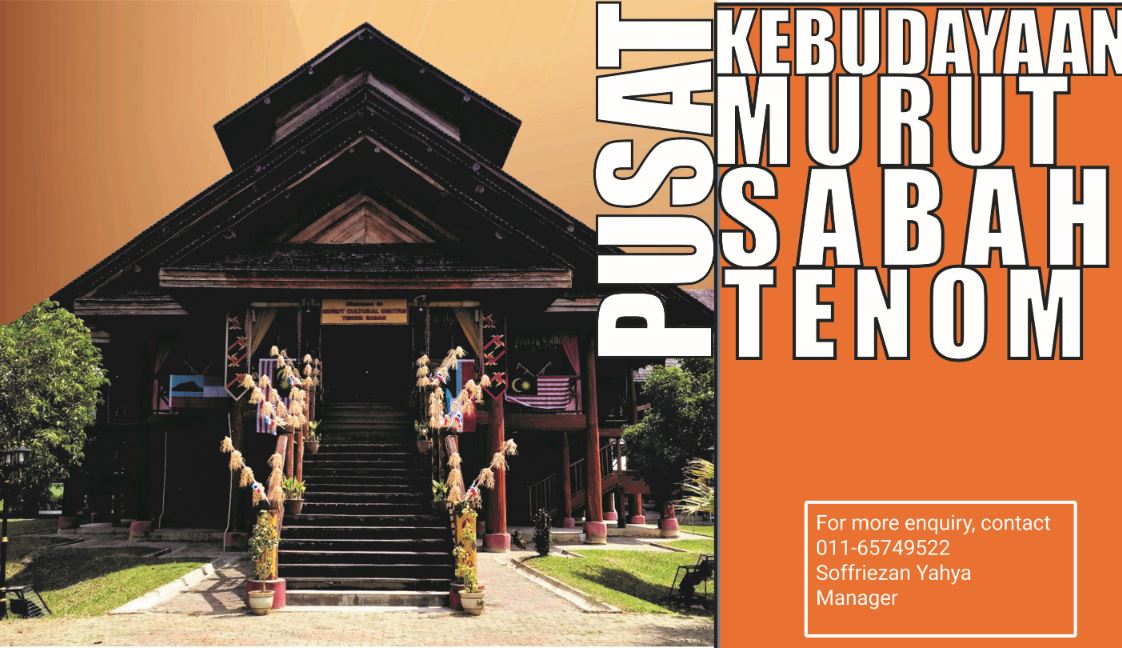 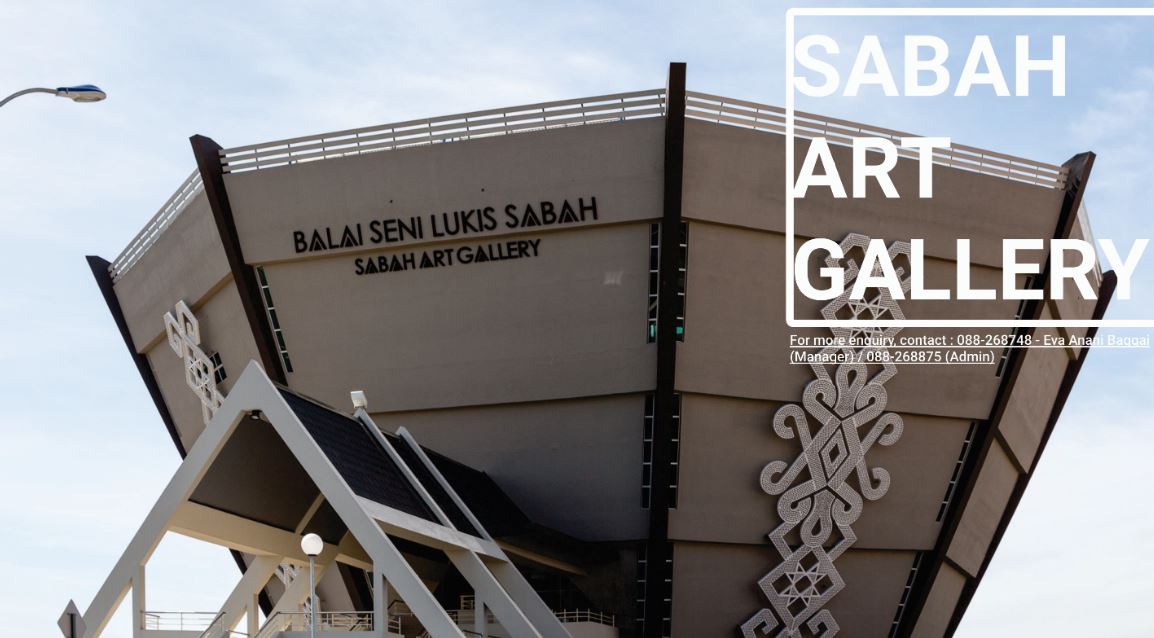 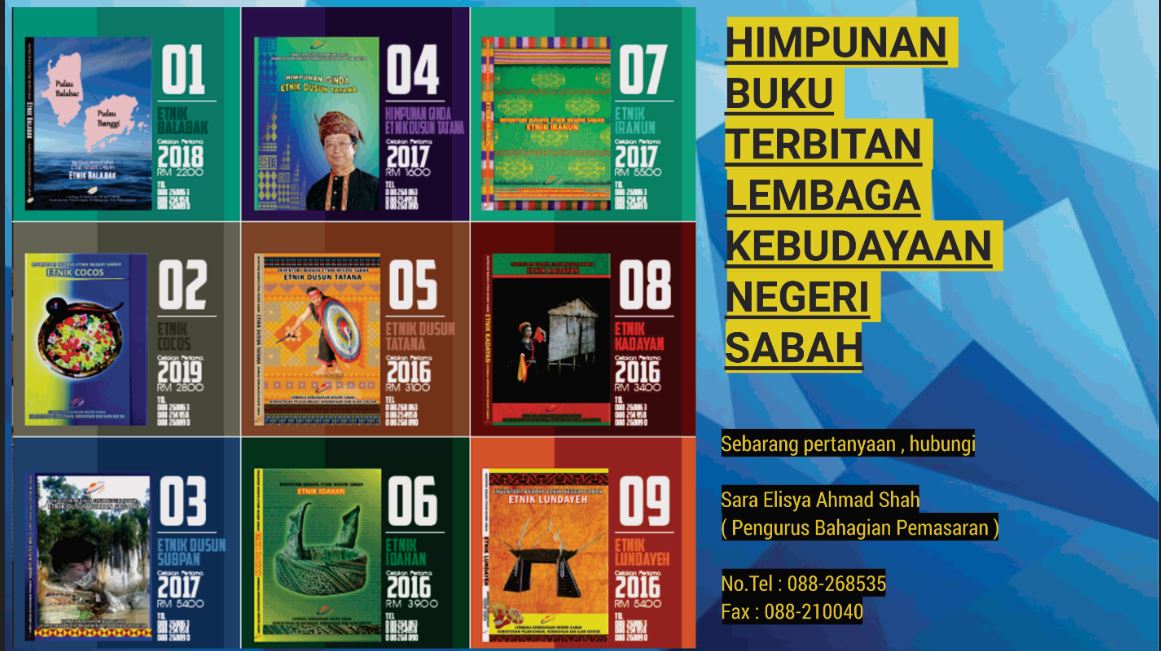 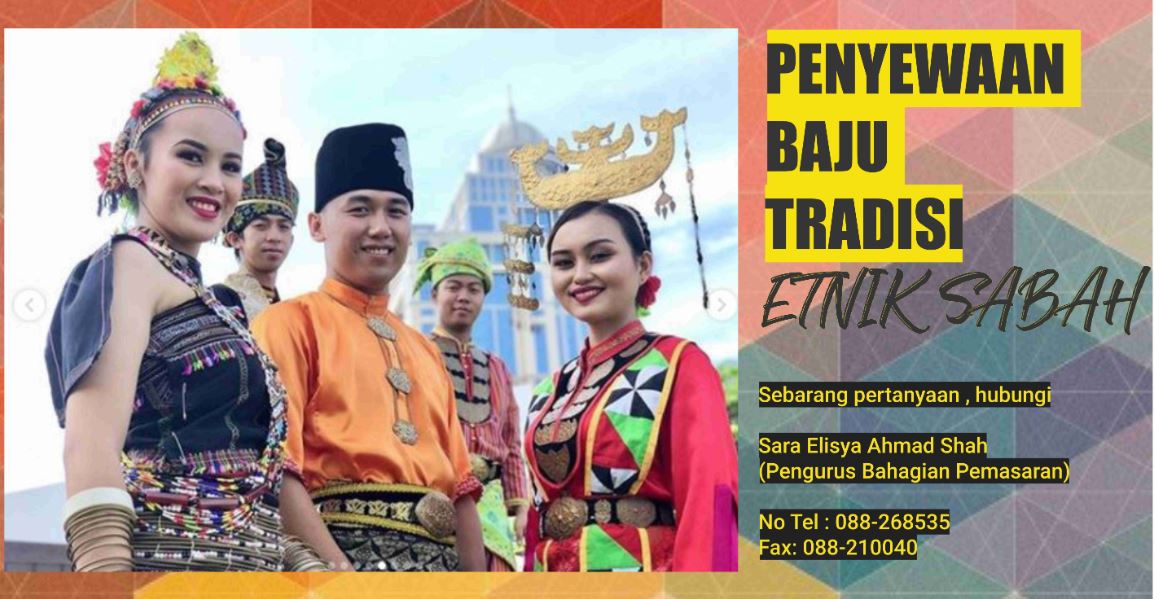 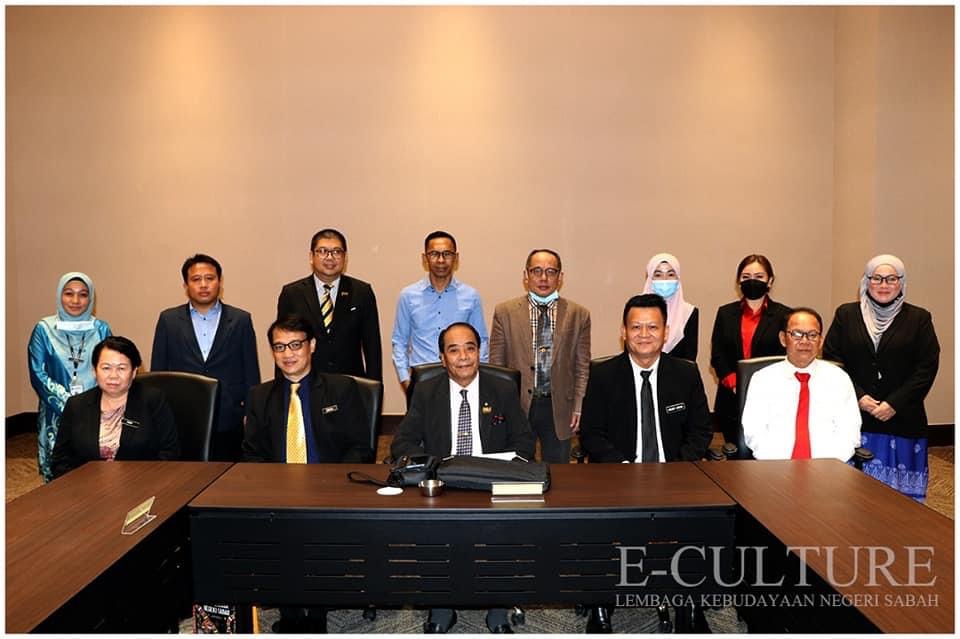 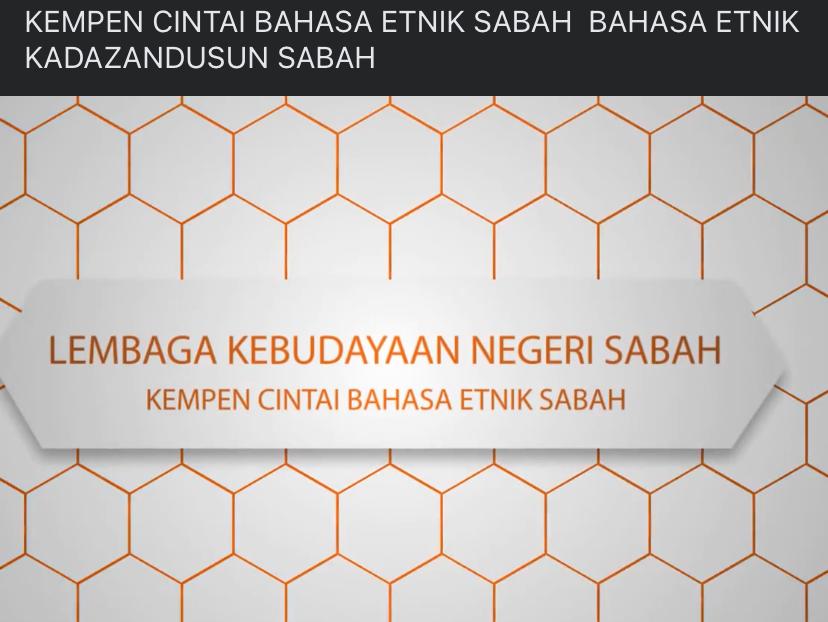 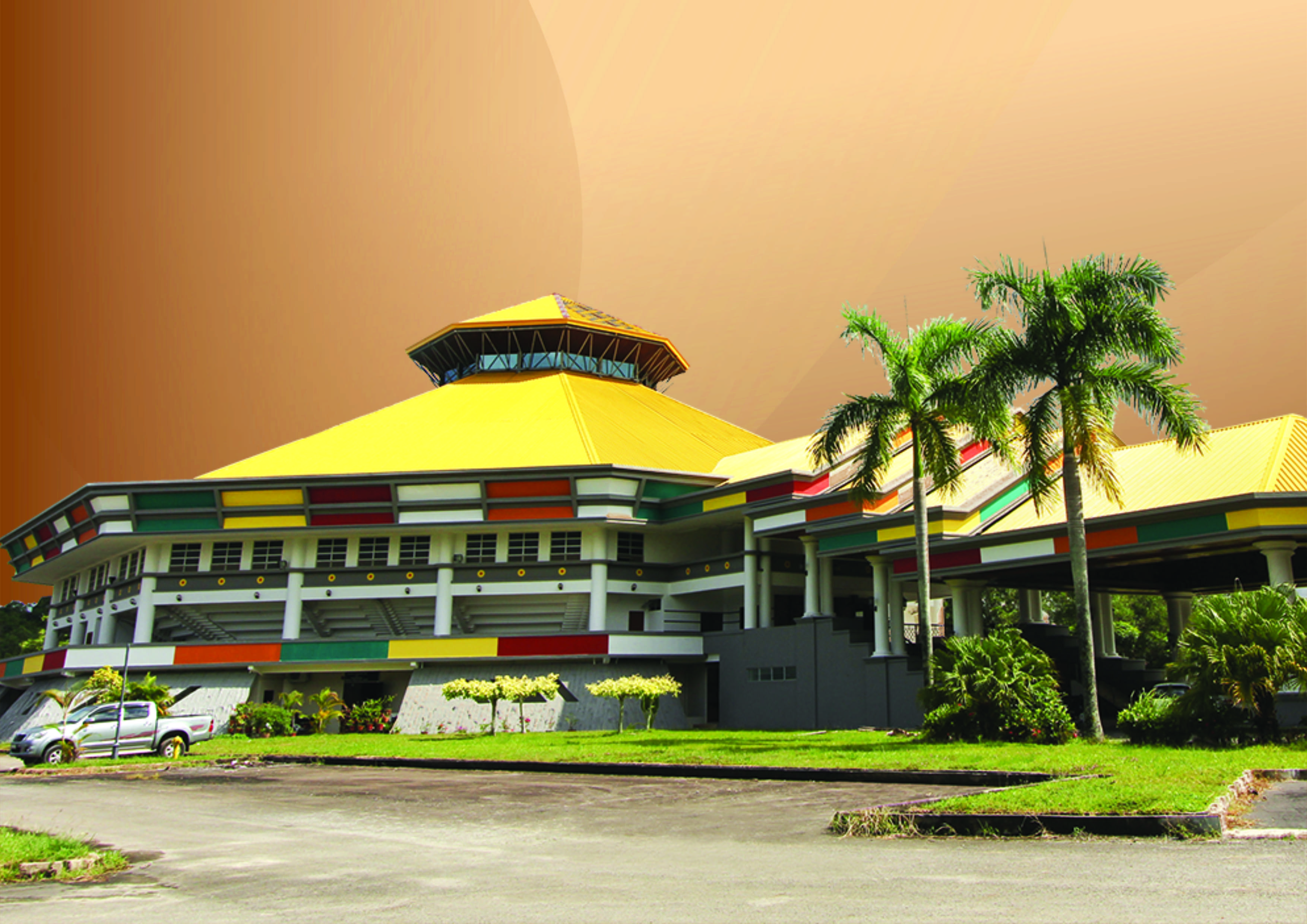 The Sabah Cultural Centre, Penampang (Pusat Kebudayaan Sabah, Penampang) is located at the Penampang district, 15 km away from Kota Kinabalu city centre. Its initial construction started in 1994 and completed in 1999.  It was further refurbished and upgraded in 2013. The architectural design of its roof top was derived from a sirung - a traditional cone-shaped headgear made from rattan or bamboo wood – which is commonly worn by the Kadazan ladies of the Papar district when out working in the paddy fields. Such a distinctive cultural character has made the centre one of the many popular land marks in the Penampang district. 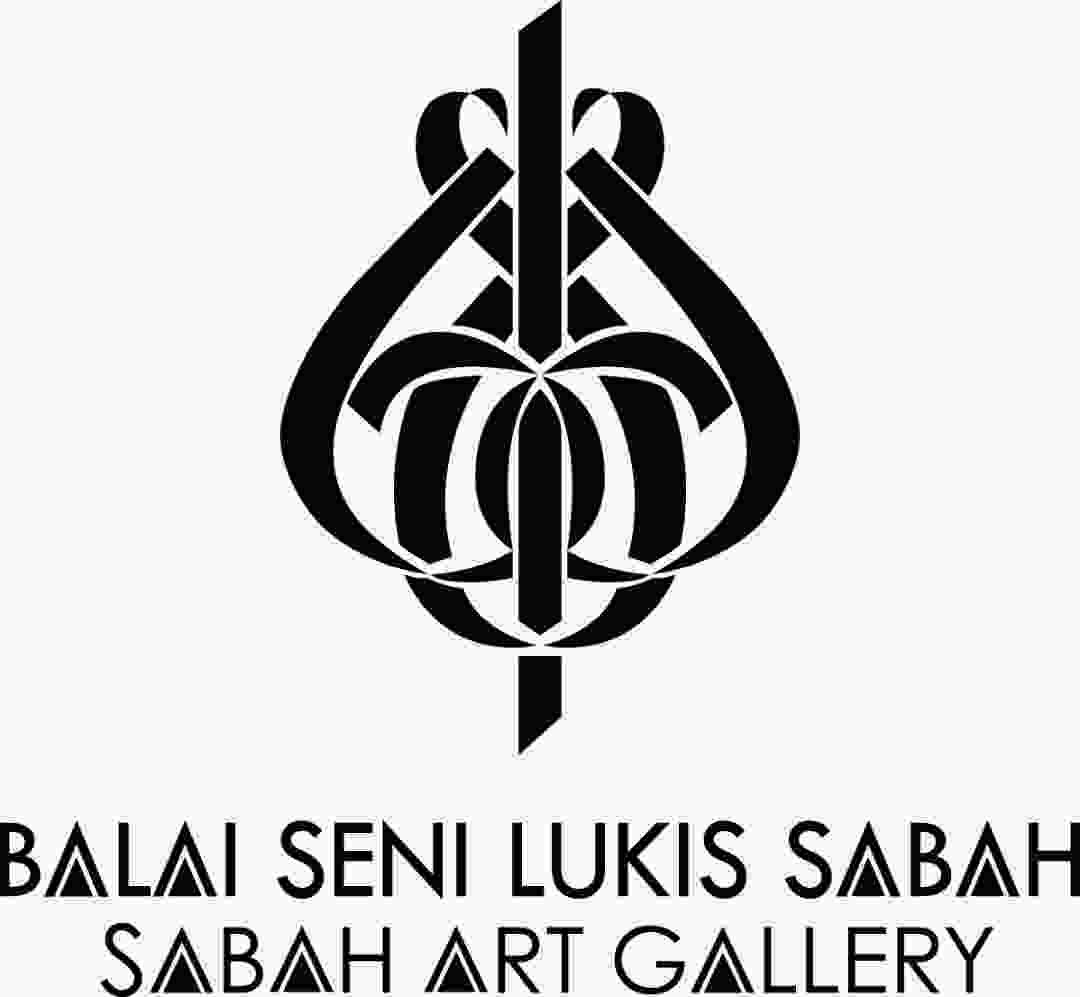 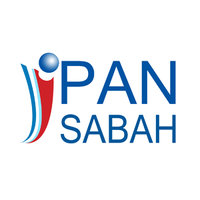 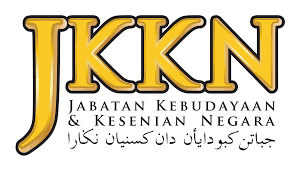